Prime Minister Dr. Ralph Gonsalves said that the Government has distributed more than four thousand lots of land since it came into power in 2001.

He made this statement during the official handing over ceremony of houses to persons who were affected by the December 2013 Trough System and Housing Lots. The ceremony was held on Friday July 17th in Noel. Three houses and forty-eight housing lots were handed over to residents of Noel, Magum and Sandy Bay.

Prime Minister Gonsalves said his administration has distributed more housing lots than all of the previous Governments of St. Vincent and the Grenadines put together since 1951.

Prime Minister Gonsalves said, as they continue to regularize the informal human settlements across this country, they are continuing to offer Vincentians title deeds to the lands which they occupy at very affordable prices.

He said they also continue to press ahead in their program to provide affordable homes for Vincentians under their different housing programs. 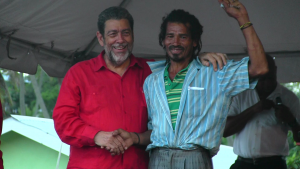 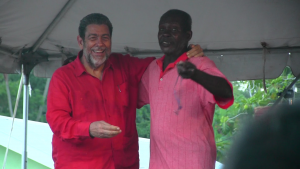 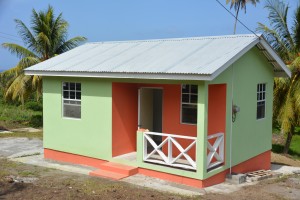 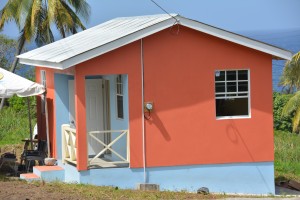 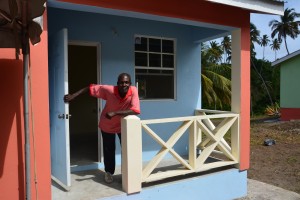 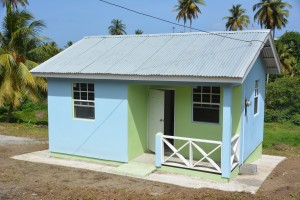