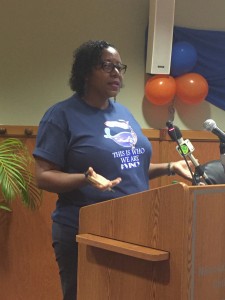 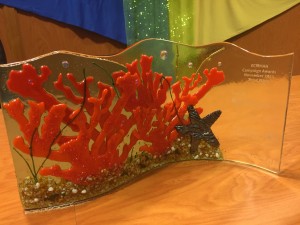 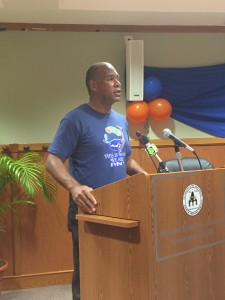 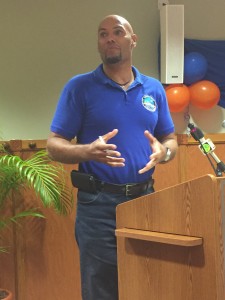 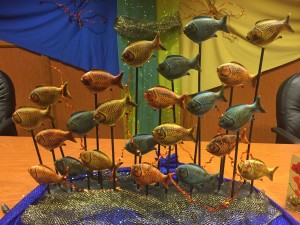 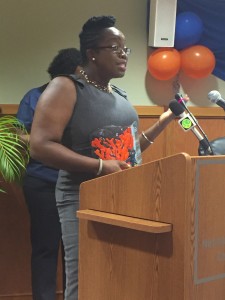 ECMMAN project coordinator, Ms Tasheka Haynes says that consultants were not used for the 6 month long “This Is Who We Are” campaign, because the project sought
to put money in the hands of the people.

The East Coast Marine Managed Areas Network (ECMMAN) project, which was implemented in 2013 and runs until 2017, is funded by the German Federal Ministry for the

At a media briefing held at the NIS conference room yesterday, Ms Haynes gave an overview of some activities carried out by her team during the campaign.